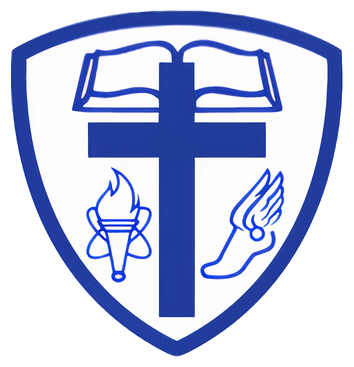 North County Day School, now known as North County Christian School, was founded in 1962 by Rev. Udell G. Moss in Ferguson, Missouri. The North County community was growing and the public schools were overflowing with five-year-old children. The Ferguson Church of the Nazarene, where Rev. Moss ministered, agreed to start a kindergarten in the basement of their church building. They started with one teacher, twelve students, and two automobiles used as buses.

In 1966, the church and school moved to 1309 N. Elizabeth Avenue in Ferguson, Missouri, where they were able to add a daycare and expand the elementary through third grade. All remaining grades were added during the following nine years, resulting in the first graduating class of four students in 1977. Growth demanded that an additional educational building be built, and eventually two modular buildings were added. NCCS soon occupied every available space that the Ferguson Church grounds offered, and again it was time to expand.

After several months of seeking God’s direction and plan, on July 8, 2004, NCCS purchased a campus at 845 Dunn Road in Florissant, Missouri. This was a huge step of faith for a Christian school solely supported by tuition payments. Within 50 days, five of the eight buildings were cleaned, painted, and renovated so that grades 1-12 could move in. By August of 2005, two more buildings were completed, allowing the preschool and kindergarten to move to the new campus. In 2007, they were able to purchase the remaining soccer field and parking lot to complete the campus. The 14-acre campus will allow NCCS to grow to almost 1,000 students. NCCS is thankful for its past and looks forward to what God has ahead. 2012 marked fifty years that NCCS has served the North County community. 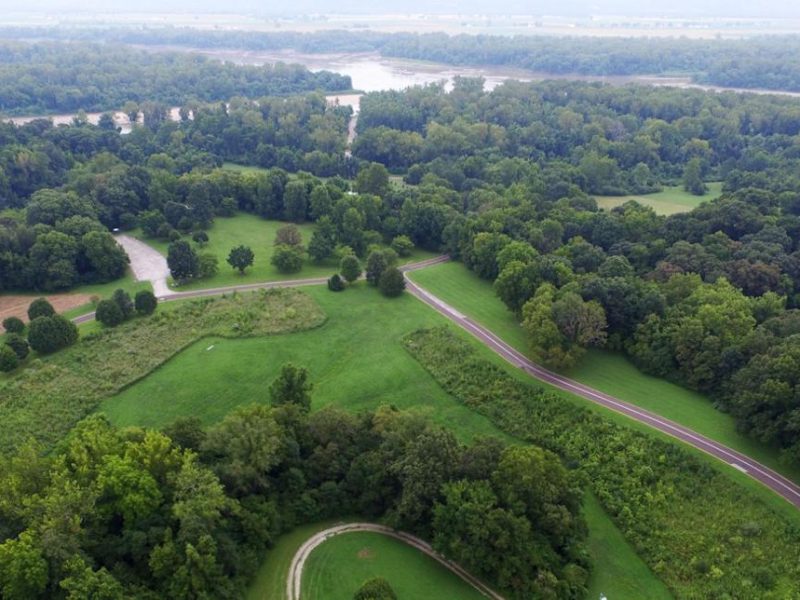