(Florissant, MO) – The Greater North County Chamber Board of Directors have voted to oppose Better Together’s City-County merger plan.  Better Together, the advocacy group whose plan to consolidate St. Louis City and St. Louis County would require a statewide ballot to create a new government.  The initiative would combine under one metro city the police departments, court systems, roadways, regional planning and zoning, and economic development arms of the city, county and the 88 county municipalities.  County municipalities could continue to exist, but with restricted authority.

The Greater North County Chamber Board is concerned over voters elsewhere in Missouri deciding the shape of government in the St. Louis area, as well as the fact that the proposal is a take it or leave it proposition in which St. Louis area residents have no say in its final version and its concentration of  power in a Mayor not elected by a majority of the residents.

The Greater North County Chamber of Commerce is a voluntary partnership of business professionals and community leaders united to promote the North County regions.  The chamber office is located at 420 W. Washington, Florissant, MO., 63031.  For more information please visit the chamber web site at www.greaternorthcountychamber.com

Happenings in Your Chamber - Febru... 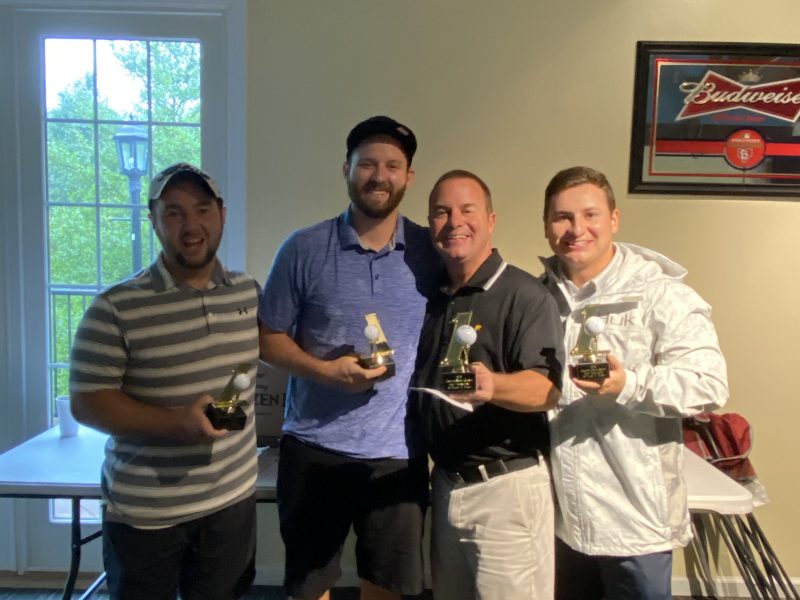 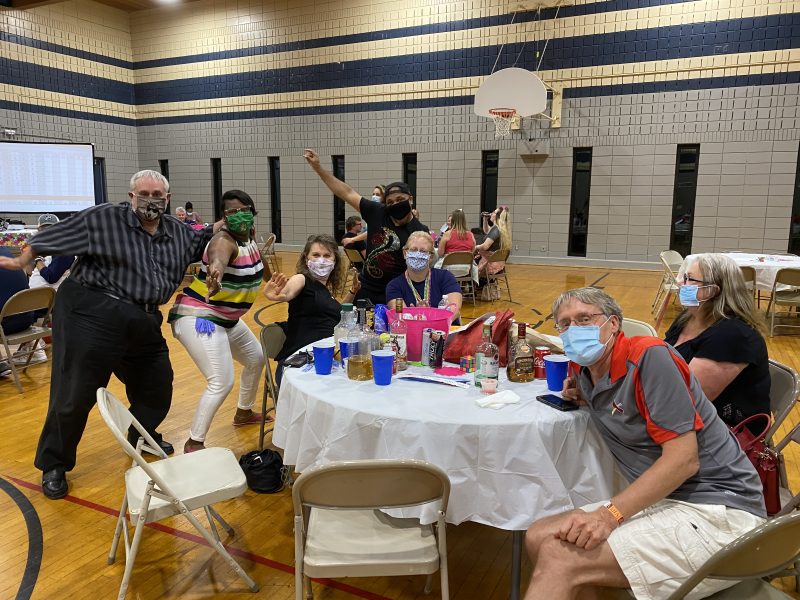 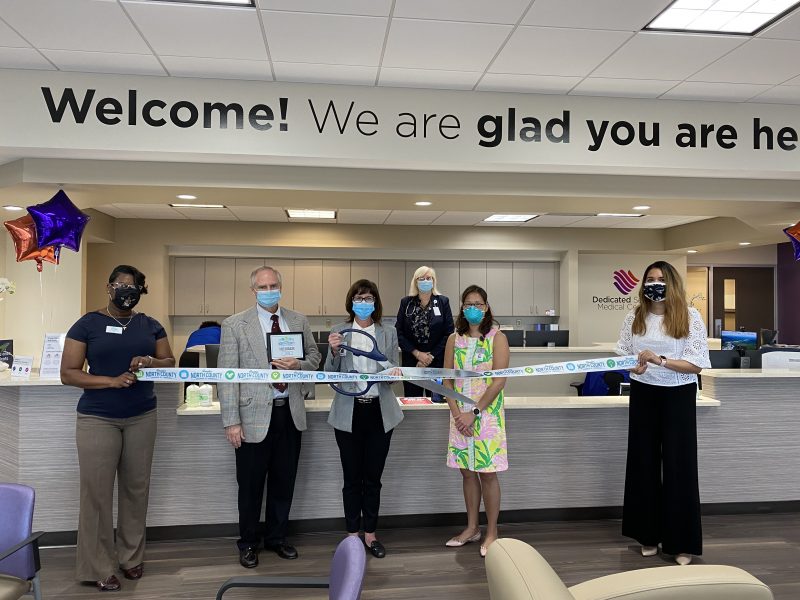 July Happenings in Your Chamber

Back To School Drive