Learn about all of the benefits of your Chamber membership & how you can get involved.

Consider being a GNC Chamber Ambassador - the Welcome Committee for the GNC Chamber! 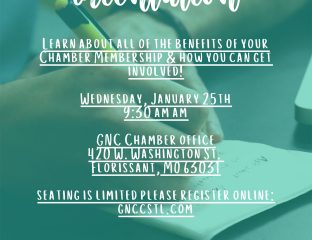 Learn about all of the benefits of your Chamber membership & how you can get involved. 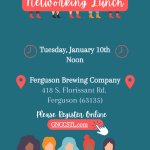 Join the Women In Networking Lunch on January 10 at Ferguson Brewing Company. 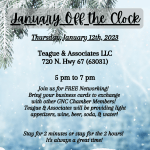 Join us for FREE Networking! 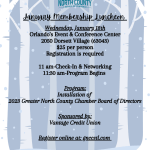 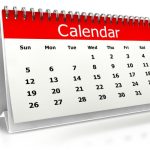 Join us this month for one of these events in January!

The City of Bellefontaine Neighbors is a vibrant, growing community is just 20 minutes from the Gateway Arch and downtown Saint Louis. With rich traditions, participatory government, strong moral values and great access to the metro highway network, Bellefontaine Neighbors provides an ideal environment for your family. We invite you

We take great pride in being an inclusive, diverse part of the greater Normandy area, with a rich history and a bright future. Since our founding in 1937, the Village and now City of Bel-Nor has been a special place in St. Louis County where neighbors become friends and multi-generational

The City of Ferguson was incorporated as a 4th Class City in 1894 and became a Charter City in 1954. The population was 21, 203 at the 2010 census. The City is governed by a mayor and 6 council members. It has a full-time city manager. The present mayor is

The City of Florissant was incorporated Feb. 11 1857. The population was 52,159 at the 2010 census. It has the only full-time, salaried mayor in St. Louis County and nine part-time city council members. The present mayor is Tim Lowery. City Hall is located at 955 Rue St. Francois, 63031.

The City of Jennings was incorporated in 1946. The population was 14, 712 at the 2010 census. It is governed by a mayor and 8 council members. The present mayor is Benjamin Sutphin. City Hall is located at 2120 Hord Avenue, 63136. For more information on the City of Jennings,

"Old Jamestown" first became a CDP (Census Designated Place) in 2010. This means that for data gathering Old Jamestown is treated much like a municipality instead of just being part of unincorporated St. Louis County. The population was 19, 184 at the 2010 census. The boundaries are: Missouri River on

At the confluence of the Missouri and Mississipppi Rivers, Spanish Lake is an unincorporated township under the jurisdiction of St. Louis County. St. Louis County is governed by a County Executive and divided into 7 Council Districts. The North County area is represented in District 2 and 4. The present

Angels At Work / Taste in Ferguson

Over the last seven years, through the generosity of many people, the Taste in Ferguson 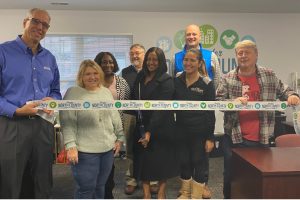 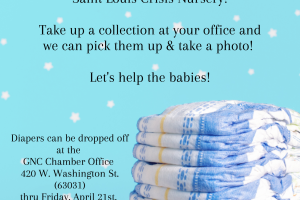 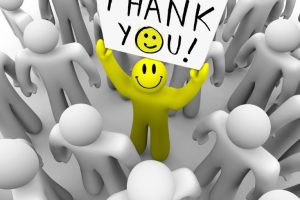 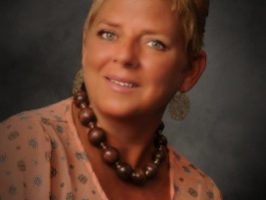 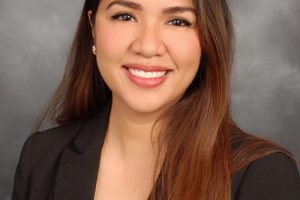 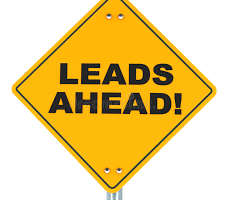 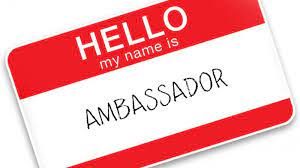 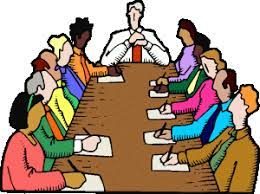 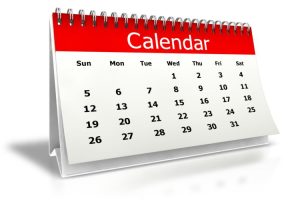 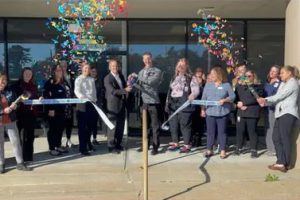 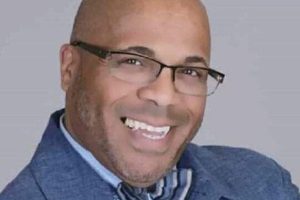